The waterfall model is a project management methodology that divides projects into phases. The phases follow a linear pattern, allowing you to measure progress and estimate cost and resource requirements. The waterfall model breaks a project into phases, with each phase containing a clearly defined deliverable. You can move forward to the next phase only when the previous phase is complete. Depending on the nature of the project, waterfall models may be divided into different phases. The first step is gathering project requirements and capturing them in a requirements specification. This is crucial because well-documented requirements provide the foundation for a smooth software development process.

The waterfall model was first introduced by Winston Royce in 1970. The model emphasizes the sequential order of steps, similar to a cascading waterfall. It is also simple to understand, as the phases do not overlap. During each phase, software is coded, and unit testing verifies the functionality of each unit. The overall software is then tested, with errors identified and resolved during the testing phase. The waterfall model is still widely used today in software development, but there are some advantages and disadvantages to this model.

The waterfall model consists of four phases, each of which has a different purpose and flow. The first phase of the project includes the SRS, which includes a functional description, purpose, and specific requirements. A typical SRS also includes prototypes (low-fidelity and high-fidelity). After the SRS is complete, the team sends the prototypes to the UI/UX designers. These mockups become user case scenarios and user-interface design documents. 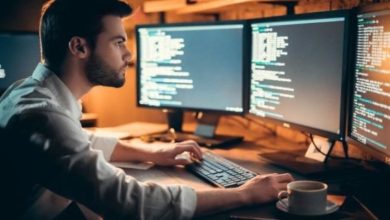 What Are the Most Popular Software Development Tools? 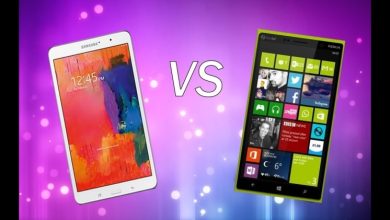 Which is Best – Windows Phone Or Android? 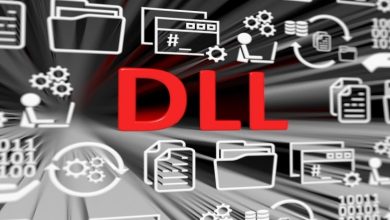 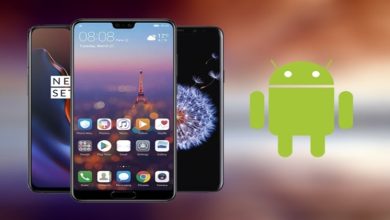 What is the Best Android Smartphone in 2018?